Climate Innovations are Driving the Next Urban Transformation 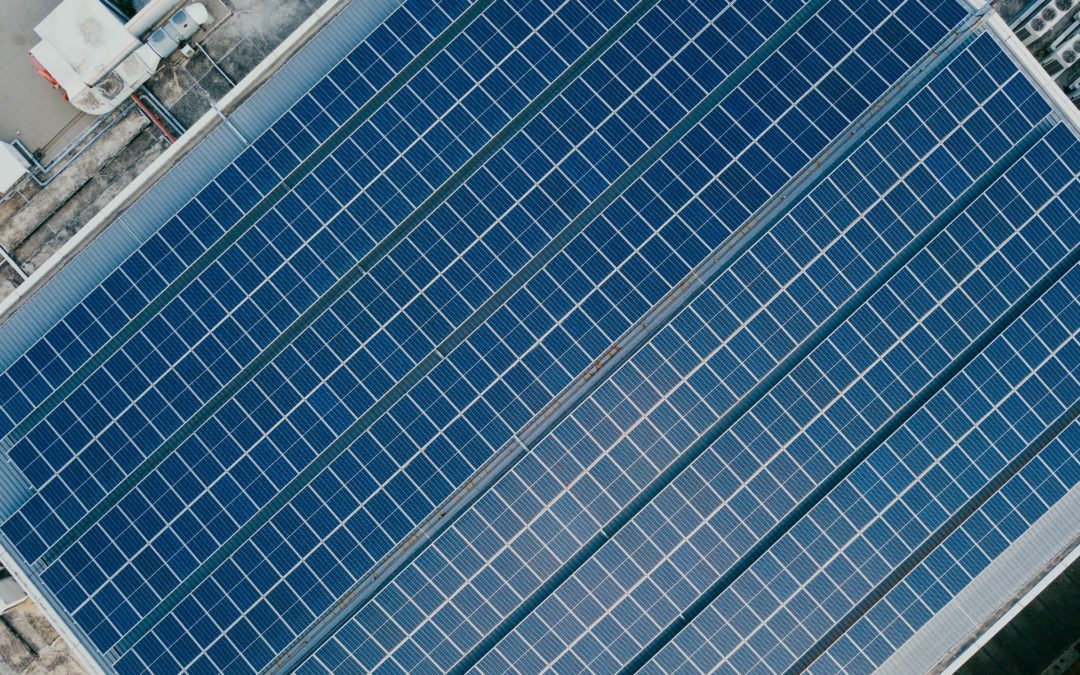 Our Pacific Northwest neighbor to the north, Vancouver, BC, is among 25 global cities featured in, Life After Carbon: The Next Global Transformation of Cities (Island Press).

The following is an excerpt from an article written by Sadhu Johnston, the City Manager of Vancouver, BC, talking about the city’s efforts to move beyond carbon. The full article can be found on Meeting of the Minds.

The authors of Life After Carbon, detail how these “climate innovation laboratories”— from Austin, Copenhagen, and Cape Town to Melbourne, Mexico City, New York, and Shanghai — have initiated wave after wave of locally grown climate innovations that leave no urban system untouched. These cities, they report, “have come to understand themselves, their place in the world, in a new way and act boldly on their changed awareness.” Their efforts have required remarkable creativity, political courage, and resources. Their work has also spurred collaboration among government departments, and between government and the private and civic sectors.

Authors Plastrik and Cleveland have worked in and alongside many of these leading-edge cities, have written insightful reports about cities’ climate innovations, and were instrumental in the formation of two important city networks: the Urban Sustainability Directors Network and the Carbon Neutral Cities Alliance. But Life After Carbon provides more than a survey of urban climate innovations. The authors illuminate a compelling thesis of change that is happening on the ground, not just in theories and elusive visions. They identify four transformative ideas that are embedded in urban climate innovations and show how these ideas are being applied worldwide: