Better Ground on How to Help Save Our Orcas 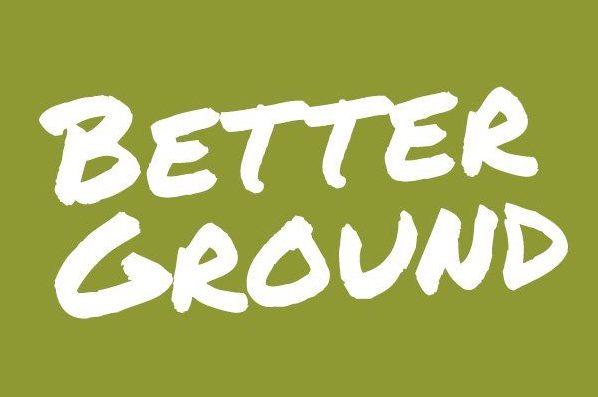 By Zan McPherson and Kelly McCaffrey

Orcas rely on their main food source, the endangered Chinook salmon, to survive. Due to habitat loss, climate change, and increased pollution, it has become even more difficult for migrating salmon to make the journey home to create new fish. Salmon are a critical component of the health of our orcas, and both of these species are impacted by pollution caused by humans. See this Orca Facts sheet by Puget Sound Starts Here for more information about the food they rely on, their migration patterns, and more.

In 2018, the world watched as Tahlequah, a Southern Resident Killer Whale, carried her dead calf for 17 days, travelling almost 1,000 miles off the Pacific Northwest coast before letting go. Tahlequah isn’t the first grieving orca mother- unfortunately, hers was one of many calf deaths across the past two decades. According to the Center for Whale Research, approximately 75 percent of newborns in the Southern Resident killer whale population have not survived. In response to Tahlequah’s image of grief and the increasing need to help our orcas, Washington Conservation Districts created Orca Recovery Day, an intentional day of action to restore habitat, reduce stormwater pollution, and educate the public about things they can do everyday to help one of the most iconic species of the Pacific Northwest.

Better Ground’s work as a collaboration of Conservation Districts is vital to ensure the success of orca and salmon populations in the future. The twelve Conservation Districts surrounding the Puget Sound lead and partner on projects that improve water quality and salmon habitat with high-level expertise in forest stewardship, shore-friendly programming, soil improvement and erosion control, stream and riparian restoration, farm improvement practices, and water quality programming. With a broad skill set and high level of trust in both urban and rural landscapes, they recognize partnerships as key to making progress. Hence, Orca Recovery Day serves as a day to spotlight fellow volunteer projects that benefit the Puget Sound, increase everyday engagement amongst residents, and instill a long-term connection between people’s actions and their collective impacts.

There’s strength in numbers. With all of us working together, there’s still time to save our orcas. You can plant native shrubs and trees, collect trash along roads and beaches, or expand your green space outside your office building.

How You Can Help: